The country is approximately 25 by 18 miles. Agricultural, with some development, fenced with coops, barways, post and rails, stone walls and board fences. The second of Loudoun's two packs adopted the name, "Loudoun West", in 1994. It was recognized administratively as a separate pack in 1995. Incorporated separately in 2008 as Loudoun Hunt West.
© KLM Images, photography by Karen L Myers 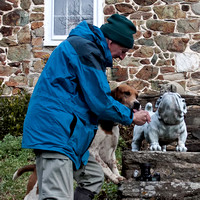 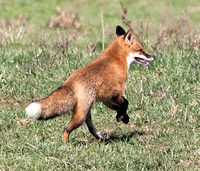 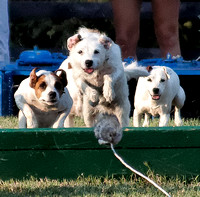 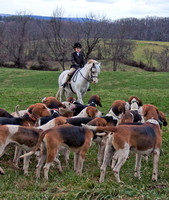 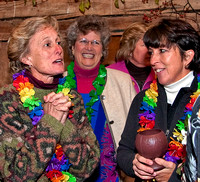 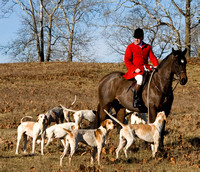 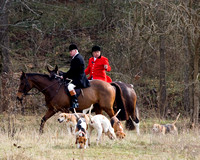