The packs were joined in 1964 as the result of the marriage of their respective Masters, Mr. & Mrs. David B. Sharp. Mrs. Rebecca Sharp, granddaughter of the poet Sydney Lanier, was previously Master of the Nantucket Beagles. In the 1960s, the Sharps moved to Middleburg, Virginia. 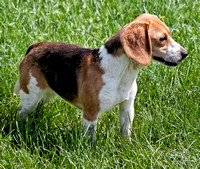 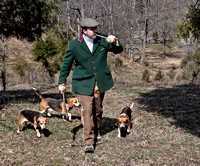 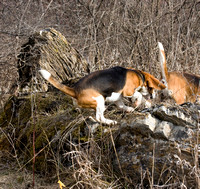 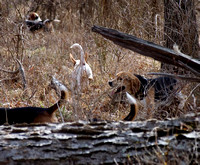